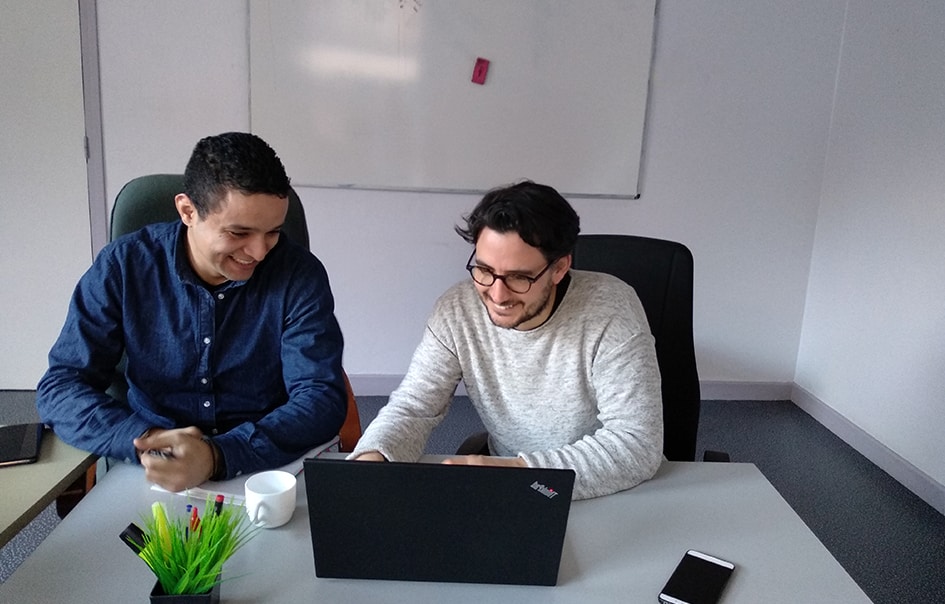 In case you missed it, we compiled news that occurred recently. January has been marked by new investments, records and eco-friendly trends! Happy reading!

What are the UK’s ports doing to prepare for Brexit? New partnerships, for example! An agreement between the Danish ferry operator DFDS and the port of Felixstowe has been signed. The objective is to embark on renewed investment such as replacing one of their existing ro/ro bridges with a modern floating linkspan capable of handling the latest generation of ro/ro vessels. Indeed, the Port of Felixstowe has been described as “key gateway” for ro/ro trade with Europe and should increase its ro/ro capacity by over 40%.

In order to increase its annual container handling capacity from 900,000 TEU to 1.5 million, a project has been launched to reconfigure and extend the Port of Vancouver. The project will tackle road congestion and improve efficiency by decreasing port traffic from adjacent roads. Indeed, the movement of freight and access to the harbour area should be improved by building a fly-over and renovating access routes.

Hamburger Hafen und Logistik AG (HHLA), the largest terminal operator in the Port of Hamburg, has announced the completion of its rail terminal expansion.
In this contex, two extra tracks and two new rail gantry cranes at Container Terminal Burchardkai (CTB) will increase the facility’s capacity for environmentally-friendly rail transport.

The Port of Rotterdam has launched an incentive Scheme Climate-Friendly Shipping aimed at reducing CO2 emissions in its daily operations.  The objective is to promote projects and demonstrations that make use of low-carbon or zero-carbon fuels delivered in Rotterdam’s port area and help decarbonise the logistics chains that run via Rotterdam.

Allard Castelein, CEO of the Port of Rotterdam Authority: “We wish to play an active part in the reduction of CO2 emissions generated by the shipping sector. Through this scheme, we are able to give various parties just that extra financial push they need to realize a concrete project in this area.”

The scheme aligns with the goals set out in the World Ports Climate Action Program, which was signed in September 2018. Besides, the Program is a Rotterdam initiative which brought together the port authorities of Hamburg, Barcelona, Los Angeles, Antwerp, Vancouver and Long Beach.

Vietnam received its largest-ever container vessel this month, a 16,020 TEU container vessel! The deep-sea container terminal has an annual capacity of 1.11 million TEU and has 5 Super Post-Panamax ship-to-shore (STS) cranes.

The Port of Long Beach has set an all-time cargo-handling record in 2018! According to Executive Director Mario Cordero, the port of Long Beach exceeded a throughput volume of 8 million TEU for the first time in its history. Container moves increased by more than 7% in 2018 compared to the previous year and Long Beach saw a 6.1% rise in imports, and a 3.6% increase in exports.