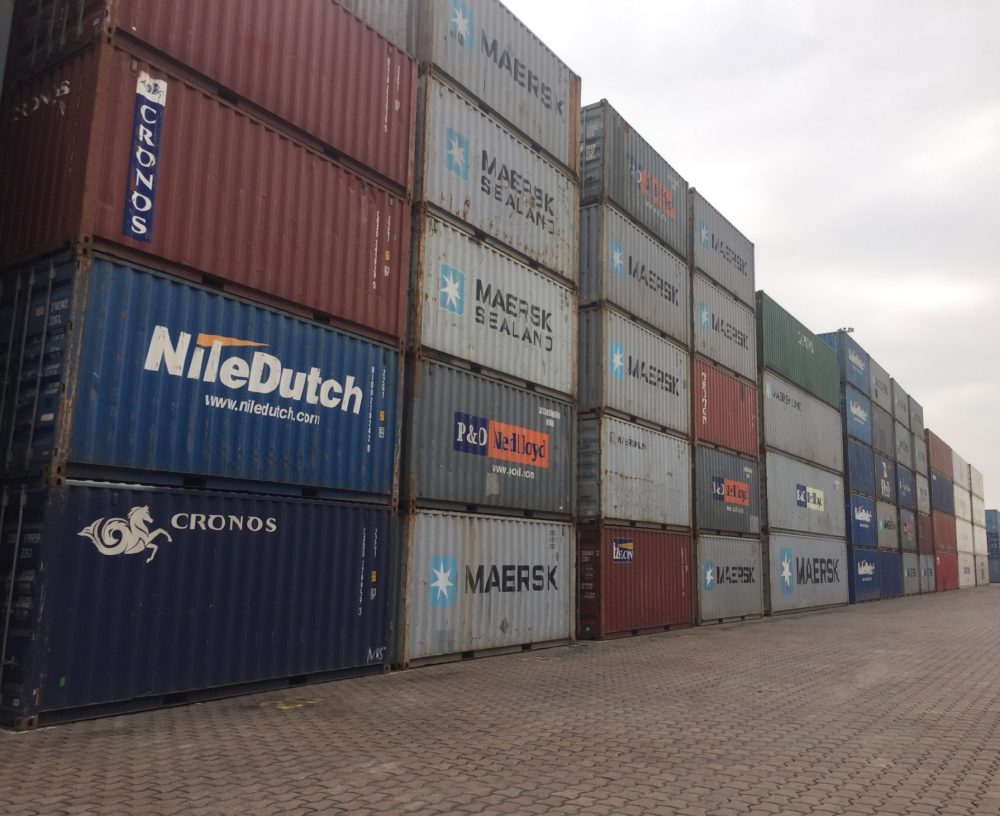 In case you missed it, TGI selected some maritime news. February is marked by the development of several terminals and by the launch of innovative services.

Growing port activities generate evolutions within some terminals. While the Port of Lowestoft will expand with a 13-acre development site thanks to ABP, UK’s largest port operator, a partnership between Peel Ports and the international energy company E.ON will enable Scotland’s Hunterston Port to expand a new multimodal centre on the site and to develop new energy solutions. Still in Europe, the Port Authority of Valencia recorded a significant increase in handling teu. In 2017, 2,11% more teu than in 2016 have been handled by the three sites managed by the Port Autority of Valencia – Valencia, Sagunto and Gandia.

The Sri Lanka Ports Authority registered an increase of activity in the beginning of 2018 for three sites: Colombo International Container Terminal, South Asia Gateway Terminal and Jaya Container Terminal. The transshipment volume raised by 20.4% since January on those three sites.

The APM Terminals MedPort Tangier received on February 23, 2018 three fully automated ship-to-shore cranes. These post-panamax cranes, which are some of the newest in the world, are remote-controlled.

Evolutions do not only concern terminals, they also have a digital dimension. The BAPLIE Viewer Online website now offers new tools, including pivot table reporting, an advanced query functionality and 3D modelling of vessel data.

The Port of Rotterdam Authority announced its collaboration with IBM in the context of the digitization of the Port of Rotterdam, using Internet of Things technologies, Artificial Intelligence and The Cloud. This project will allow the entire site to host connected ships and in a near future, to realize predictive analysis and determine the best time for a ship to arrive and leave the port.

Amazon now competes with leading shippers, like UPS or FedEx. Indeed, the web giant is launching a new delivery service called Shipping With Amazon. This service will imply drivers who will be sent to retailers and warehouses. This concept will enable the removal of all the delivery services acting in a delivery process.