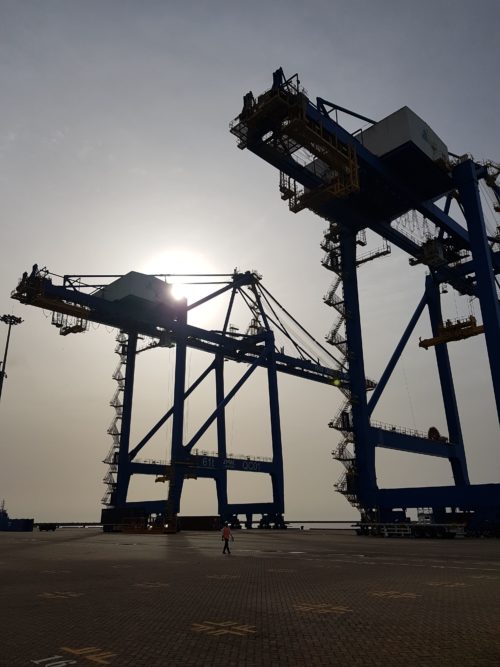 To achieve its ambition to become an essential logistics platform in the Central African region, the autonomous port of KRIBI has chosen OSCAR Terminal Operating System to plan, execute and control all of its shore and maritime activities.

Since March 2, 2018, when the activities of the autonomous port of Kribi officially started, traffic has increased crescendo. From March to May, about forty vessels were registered. Kribi Terminal container (KCT), the concession operator of the container terminal, has already unloaded, loaded and transshipped around 20,000 containers at the end of May. More generally, according to the official website of the port of Kribi, productivity could reach the threshold of 350 000 TEU per year. 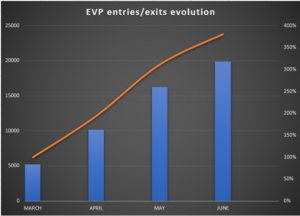 Kribi port can count on its modern infrastructures : a quay length of nearly 400 meters, a container storage area with an area of 14 Ha, 4 weigh stations at the shore access gates of the port area, etc. In this start-up context, everything has been designed to offer customers optimized calls, a high-end service and thus achieve thuis ambition of becoming a transhipment hub : operations planning, computerized tracking, interface between the terminal’s information system and those of the supply chain partners, etc.

TGI Maritime Software, publisher and software integrator, configured and adjusted its TOS to the specificities of the terminal and participated in the optimization of some processes. After installing and integrating the software, TGI MS teams trained and helped the Kribi terminal staff throughout the learning curve.