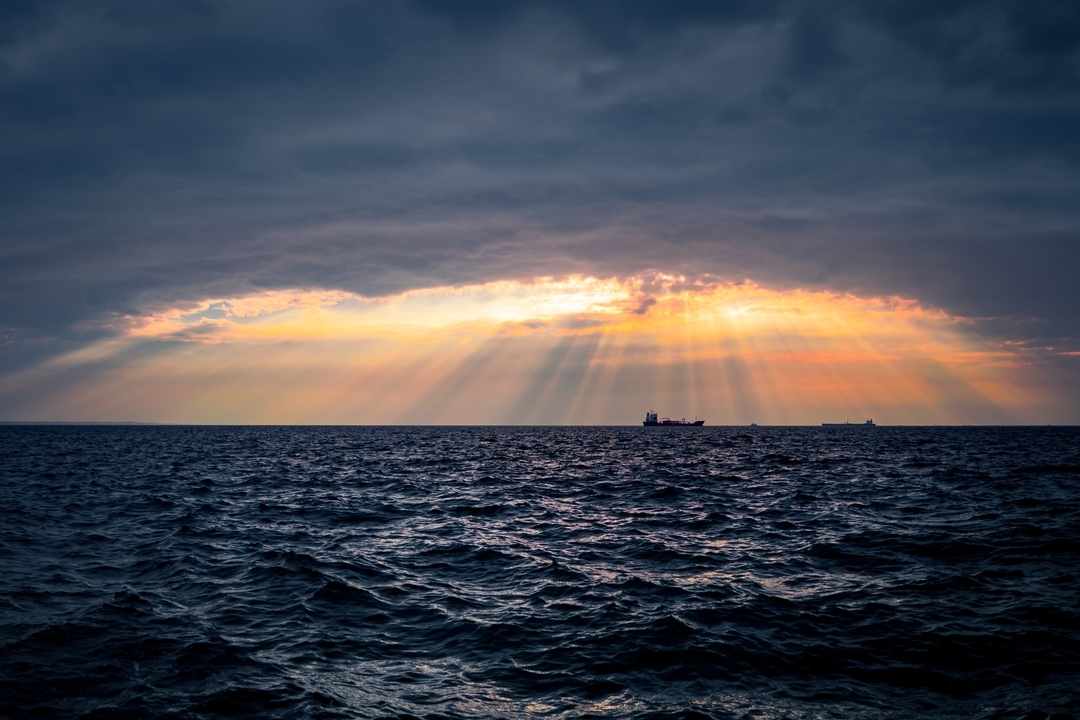 Port of San Pedro has become one of the most important economic infrastructures built in Côte d’Ivoire since the country became independent. Port of San Pedro is now the N° 2 port in Côte d’Ivoire. It was built with the aim of reducing regional disparities by creating a center for the development of the south-western region of Côte d’Ivoire, while also acting as a port of transit for neighbouring countries (Mali, the forest region of Guinea, and eastern Liberia).
Now, Port of San Pedro aims to become a point of excellence between the terminals of the West Africa in terms of productivity, quality, workers health, safety, security and environment care.

Results at a glance
Beginning with implementation, TGI teams have worked closely with Bolloré Transport & Logistics to deliver a solution configured to BTL San Pedro needs. Thanks to its maritime expertise, TGI played an advisory role on improving the terminal processes.
“During training and operations, TGI teams added significant value to ensure that we were getting the maximum benefits from the solution,” said Franck APPIA at Bolloré Transport & Logistics San Pedro.
The San Pedro activities have gone from strength to strength with OSCAR Terminal Operating System according to Franck APPIA. “We can take advantage of real time processing. Also, OSCAR is a flexible Terminal Operating System. We have increased operational visibility and customer support is always available”
TGI teams accompanied Super-Users for two weeks, software configuration has been made at the same time. Then, Super-Users were holding all the cards to train other users rapidly and easily.
“Our teams have been designing, building, and supporting innovative TGI systems since 1982. Implementation is the key to success, and our proven and robust methodology, partnership approach and thorough training deliver quick and efficient results to optimize container terminal operations.” said Pascal FASQUELLE, project manager at TGI Maritime Software.